Why Service Accommodation Should Be Regulated with Paul Smith 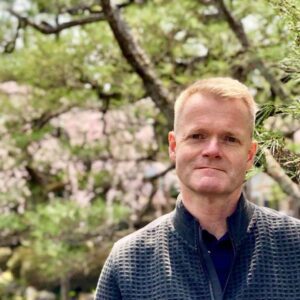 In this discussion, you are going to learn all about regulation about why you should be doing the bare basics.

We talk about how to regulate service accommodation, how Paul got started in it.

He came from an engineering background Formula One fan, I have gained a lot of knowledge from just watching the YouTube videos that Touchstone put out and just from chatting to him was a real good eye-opening experience that I think you’ll all get a lot from at the end of it.

Because both my granddads were into property different way.

So he bought all sorts of things. And he ended up with pubs.

So it’s all generically I guess, what you’d call commercial property.

My English granddad is quite different. He was in the Army or through the Second World War.

And in some days, this might be a surprise to some of your younger listeners, there was no internet.

Obviously concerned his money it was there was there’s no way of you know, you couldn’t just wire the money.

I’m so he turned up back home with like six years, five years on the battlefield in Essex, and built a bundle on it himself.

He was in the Royal Engineers. So just always makes round and they build a house.

What was the sort of progression from where you are? 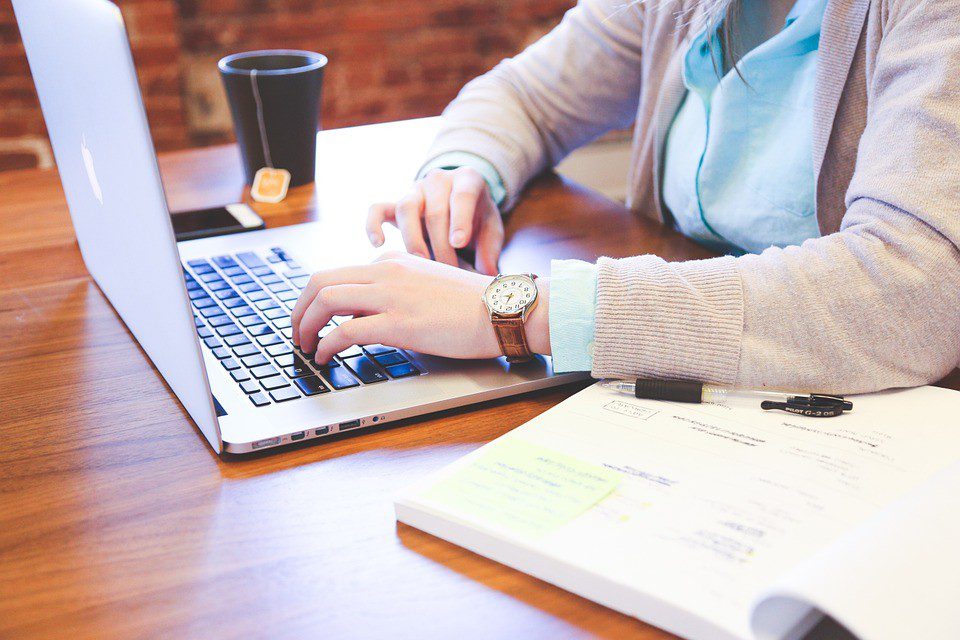 I had a very successful corporate career won’t bore you with it.

The age of 40, I was managing director of a multibillion pound company, thousands of star and the company was taken over.

So I got made redundant, and sorry, my wife, and the same day later on.

We went from two monster salaries to nothing.

When you’re 40 years old, that really does make you think, like what I want to do the rest of my life.

And we made a fairly fundamental decision.

We don’t want to work for anybody else. Ever. So we didn’t go into the property.

And it was probably six, seven years after that, that I first got into service accommodation.

I was actually a property networking event, I sat next to a guy called Justin.

He was Williams chief telemetry engineer, which was really fascinating for me. I spoke to him for hours about that.

What is the one big mistake that you see when they’re getting into service accommodation regulation? 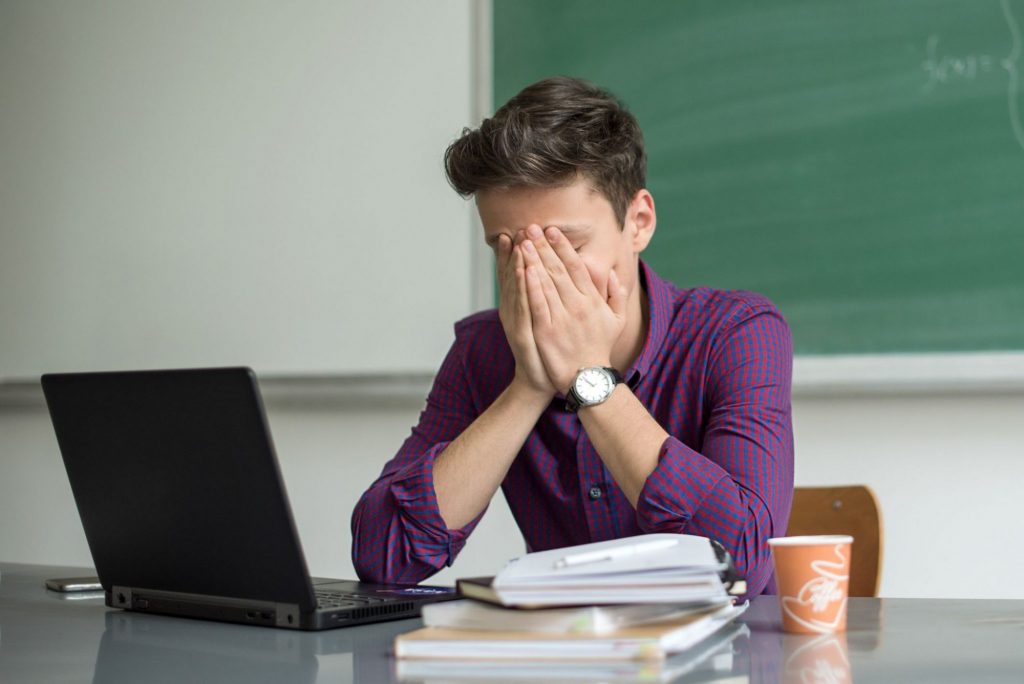 So mistake might be a strong word for it, the thing that holds them back the most is they try and do everything themselves.

And what I always tell people is, look, I’m trying to help you to set up a business here.

Now a business for me, not how you would describe it.

A business is a profitable commercial enterprise that works without you.

And they’re doing all the kind of all the admin they’re chasing people for credit card payments that have bounced because the expiry code is wrong.

So a big part of what I try and get across to people is it needs to be done but doesn’t mean you need to do it.

And so many people are very resistive to employing was, you know, virtual assistants.

And in my head, anytime you’re doing anything that could be done by a virtual assistant, you’re working for one pound 50 an hour.

I don’t know about you, but I didn’t get in to regulate service accommodation to work for 150 an hour.

That’s not to denigrate people in the Philippines or wherever else that does work.

That’s really good. So I feel like we’re doing good in the world by allowing people that wouldn’t normally get access to that kind of money, by their standards, pretty good money.

But then from our end of the telescope, every all the bits and pieces that need to be done, get done, and they get done well.

But you don’t need to do it.

So long answer to your question, the biggest mistake that people make is to try and do everything themselves.

Do you think Service Accommodation will get regulated? 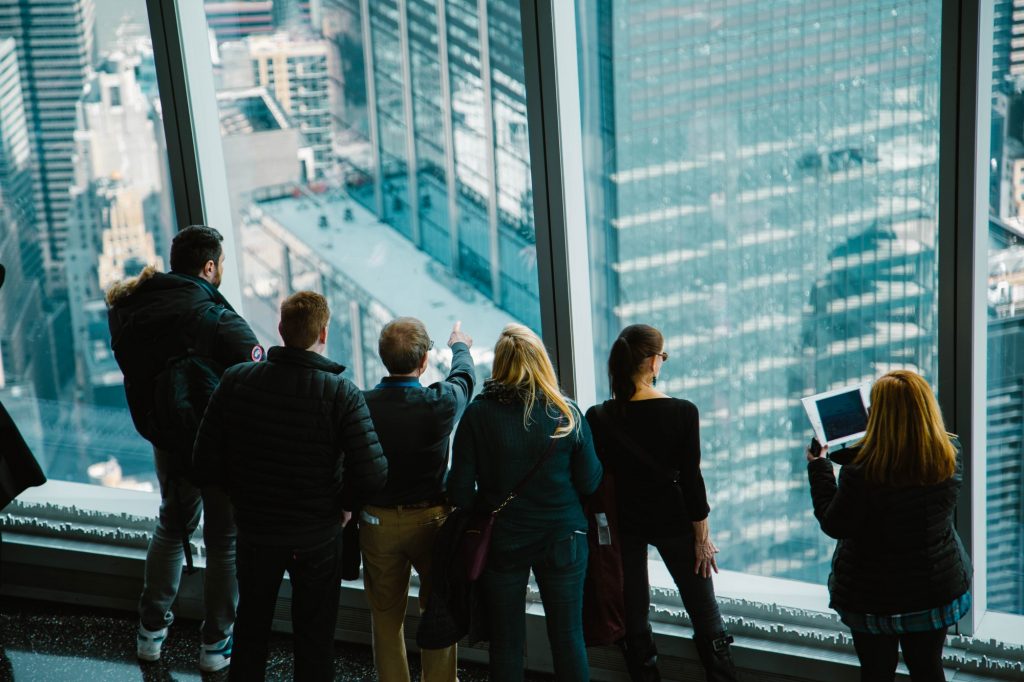 So number one over time, I’m almost indisputable I mean, any industry whether a super profits, this I’m talking management.

Now, this is getting drawn from my MBA, any industry where there’s a super profit.

Those profits normalize over time, and one of the ways they normalize is by regulation.

So it’s inconceivable to me that they won’t be more regulation within the next 20 years, will there be significant regulation in the next two or three?

But they will get around to it because housing and the housing crisis is a big part of the discussion in society online.

Now, I’m not saying for one minute that service accommodation is responsible for the housing crisis.

But I think it’s indisputable that there is a housing crisis, and therefore housing as a sector will get looked at.

But just to go back to what you said I would teach people that it is actually a legal requirement.

If you’re not operating through a limited company, it’s an open invitation for bankruptcy, lose your house, go to jail, everything.

Listen to the full podcast with Paul Smith on iTunes or Anchor or visit Boost Hospitality Podcast for the full list of episodes!