The Boost Hospitality Podcast is back for another season! And we are now in Season 6. And this time, we are currently on the seventh episode! For this episode of Boostly Hospitality Podcast, I have invited a special guest to talk about how to expand your network without being spammy. 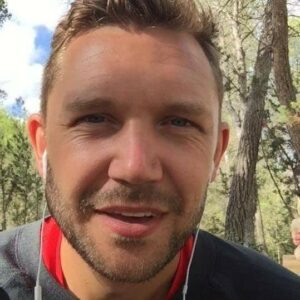 Danny is the founder of a company called the VIP life, which he launched in April of 2017. Previous to that, he spent a 10-year career in professional financial services, most advisor, pensions, investments.

Then he moved into network marketing because he and his wife had big dreams that they wanted to achieve, which included being able to go skiing in the winter and surfing in the summer.

They went about it and had a ton of success in the network marketing industry, then quit the company to be able to follow their path.

And since then, they had a pretty meteoric rise over the last two years. Some of it’s been good fortune, on the way, right place and the right time in certain circumstances.

Visit his site to know more on how to get rid of the spammy d*cks and how to expand your network.

What did you do about expanding your network? Particularly if you remember it? 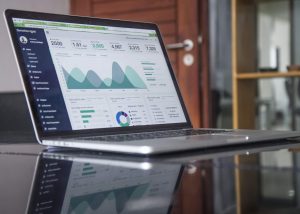 The main thing that I realised, like even back in the day is if you ever put a picture up on social media, I’ve been out with the family.

I’d gone to the cinema or been to the beach, or I don’t know whatever I was chilling at home or whatever, just the usual stuff.

Whenever I posted that, it always got a ton of engagement, hundreds of likes, loads of comments.

And then as soon as I ever mentioned my business, I didn’t matter what the industry was where I was.

Still in financial services or network marketing, even these days with the coaching, comparative to when we put an offer out a pitch post compared to like a regular job, like it’s chalk and cheese in terms of the level of engagement.

So I thought, well, there’s obviously something that you know, people like to buy, but they don’t necessarily want to be sold to.

But the challenge was there wasn’t anyone else out there that we could find who could tell us well, how did you go over engagement, because we hear it all the time?

What was the process of network marketing? 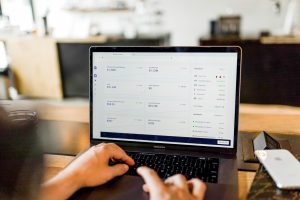 Well, likes and comments, they don’t pay the bills, but a fact they do, because it’s that first stepping blog into somebody becoming a paying customer for you.

Because once you’ve got engagement with somebody, well, then you can have the opportunity to have a conversation and that conversation then allows you to sell or pitch or promote your product.

Engagement and expanding your network is super important. The one thing that we’ve always done is we’ve still held the bottom of any industry that we’re in, right, rather than helping.

And so that was what it was really for us, we just thought to ourselves, well, well, let’s just kind of think about this. If I was to meet somebody in the street, and I was to say hello to them for the first time, what I do?

Well, I would say hello, or shake their hand or give him a kiss on the cheek or whole goal, whatever was the kind of acceptable way to interact with that person all the time. 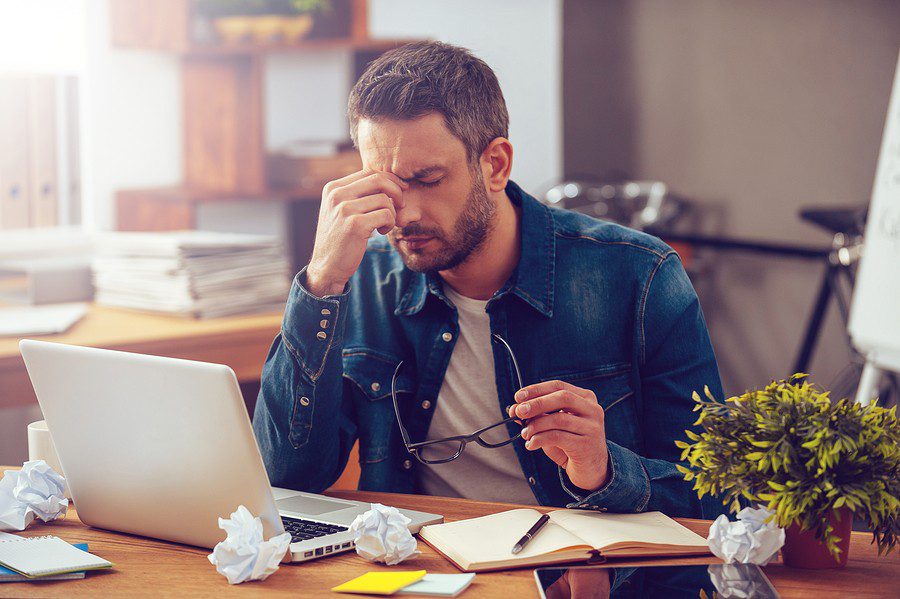 What is the thing that people get wrong? It’s difficult because people do get things wrong. But they kind of need to as well.

There’s nothing wrong with making mistakes, like as long as you’re doing something, especially in the beginning.

Indeed my experience, I’m making the mistakes, getting things wrong, have helped me, as long as there are periods in your business where you take the time to reflect and see, and you don’t kind of ask yourself the question, Is this working?

Is this not working? Okay, cool, let’s do more that it’s not working, or I will let stop doing that.

Let’s try and, you know, find a way to win. So there’s nothing wrong with making mistakes.

But the challenge, when getting started in any business, is that the longer and longer this industry.

It’s all moving in the same direction, which is playing the long game and the reason why it’s just sticking around that long term approach is that well, so many people are now doing it.

What has been your favourite failure that you’ve learned from, and you’ve grown from? 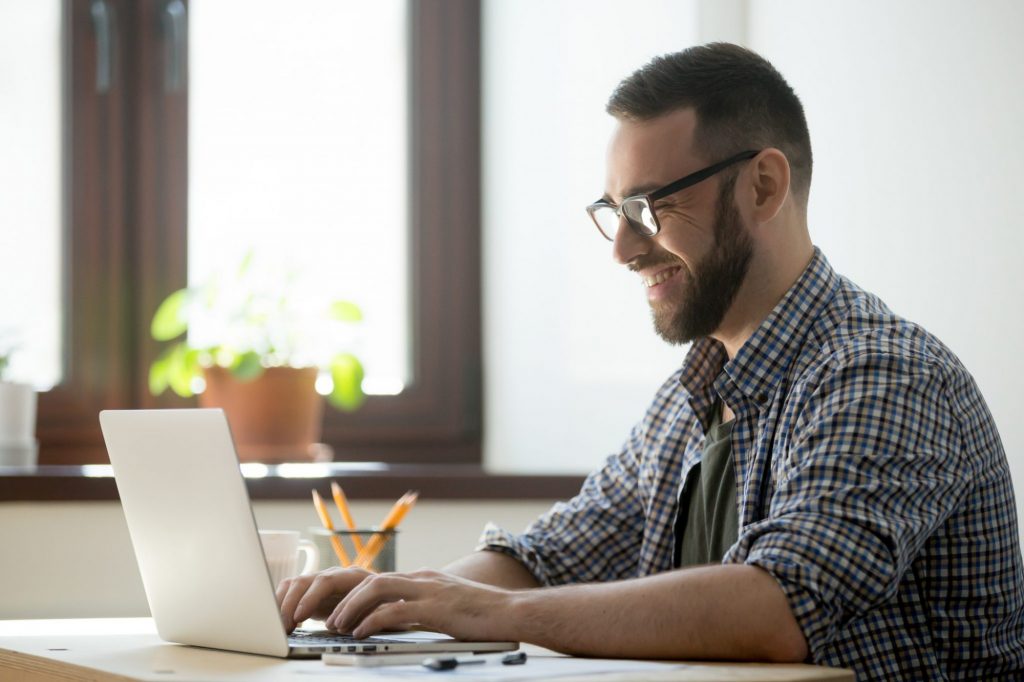 I’m going to tell the story. So December 7 2016, was a day that I wanted to kill myself. All right. And it took me a long time to get to that point.

I’ve gone through like several challenges, several like dark periods, some mistakes and errors. And just, it was a hard period in my life.

I’m sure people go through much worse. And what happened was, because it’s incremental, it wasn’t like one day I woke up, and it’s like an emotional reaction, Oh, God, I can’t take it anymore.

So I woke up on that day. And it was such a logical thing to do. I was even trying to work out what was the best time of the day to do it, I think about called get the kids to school.

And then I’ve got even think I’ve got finish off some work stuff.

Then as soon as I read, I thought shit, so accepting of this.

And then he just hit me like a ton of bricks, because I never actually attempted to do it.

But is that thought is that acceptance, I was happy to do it, and he hit me.

And I was I was fortunate because I’ve got a very loving wife. And she heard me and, you know, had the breakdown on the sobs in the, you know, whatever.

Do you have a method to get people that you specifically set out to connect with? Is it a tactic? 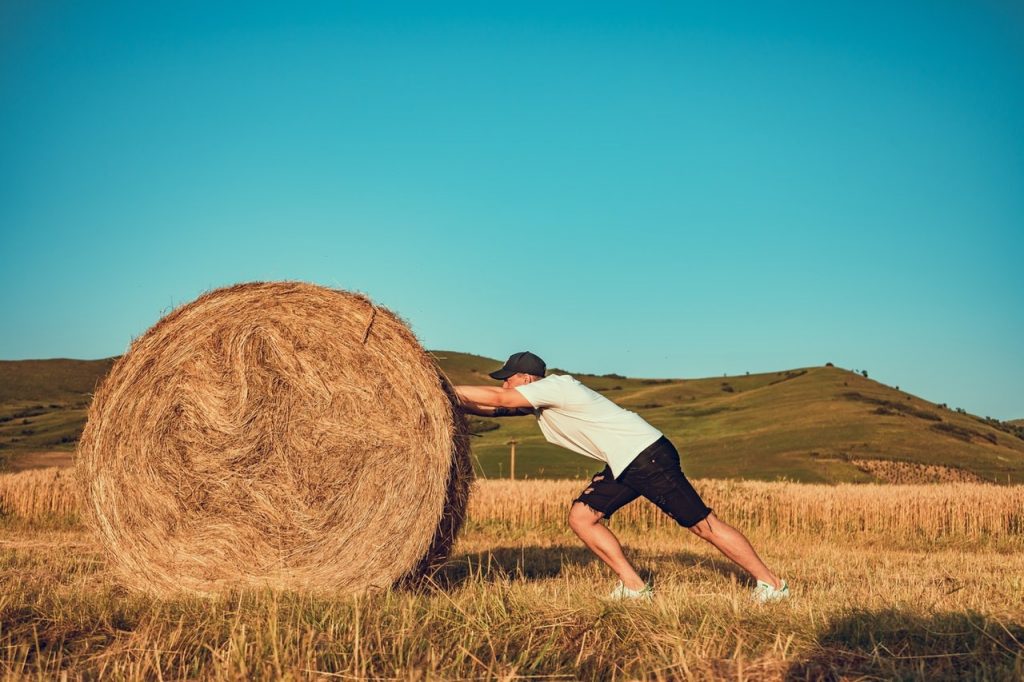 I have no pre-plan tactics or anything to expand my network and reach out to particular people to achieve a specific result.

If anything, it’s probably a skill that I lack. I’m very introverted by nature. I don’t like asking for help either.

So it’s something which I have to work on as a real practice that skill to make sure that I keep asking for help.

And I keep showing up, and I continue, you know, giving appreciation and stuff.

So I haven’t yeah, at the same time.

I’ve also been able to create some amazing connections and network expanding with some very, very influential people.

So I was thinking about, well, how did I achieve that?

And it was quite simple when I thought about it, number one.

I choose to be good at what I do.

I wake up every day, I think, how can I be the best version of myself?

How can I be the best at what I do in my industry?

And I know what that looks like, and I strive for it every single day. That’s the first thing I show up.

To listen to the full podcast of the season 6 episode 7, go to Anchor and download the podcast.